Tech it to the table: the kitchen tool that revolutionised home cooking

It's easy to forget about 'classic' culinary technology that most of us have in the kitchen already, like the good 'old' food processor. This is its story, plus 5 great recipes to celebrate it.

Technology has developed so fast over the last few years that it's easy to take everyday home gadgets for granted. But if you've ever needed to make coleslaw or chop anything more than one eye-watering onion by hand, then you know that for the busy cook, food processors are worth their weight in gold. However, the time-saving tool that's dramatically simplified the way people cook is actually less than just a few decades old.

It all started with the Robot Coupe

This was aimed at European restaurateurs, and it took until 1972 for Verdon to create a version of the machine that intended for home use. This version was redesigned by American engineer Carl Sontheimer, but strangely enough, it was very slow to catch on. In a marketing move of pure genius, he decided to send the machine to several culinary luminaries.

Suddenly, reports Butler, "Sontheimer's machine was hailed as a miracle. Craig Claiborne called it 'perhaps the best food invention since toothpicks.' James Beard wrote an entire cookbook around it, with recipes from such famous friends as Simone Beck and Jacques Pepin. Julia Child rewrote recipes around 'the wonderful machine' that enabled 'every one of us to make perfect pastry dough every time.'”

Once it became a hit in the American household, the popularity of the food processor spread around the world, enabling millions of home cooks to meals quickly and efficiently. This is a great boon, especially for people aiming towards a healthier diet.

"By relying on convenience meals and fast foods, instead of preparing meals from scratch using raw ingredients, people are far more likely to fill up on high-salt foods, refined carbohydrates, highly processed, sweetened products and the fattiest cuts of meat, which can lead to deficiencies in essential nutrients and subsequent long-term health damage,” warns Discovery Vitality dietitian Terry Harris.

Harris suggests eating at home at least five times a week as a way to increase your fruit and vegetable intake, boost your longevity, lower your risk of getting type 2 diabetes, reduce your likelihood of being overweight and improve your overall cardiometabolic health. The 2017 Vitality ObeCity Index offers these 5 additional benefits to making and eating meals at home.

It's clear enough that making your own meals is an important step towards better health, and that the humble food processor is a modern miracle indispensable to any kitchen. If you've been inspired to make the most of your machine, here are Vitality HealthyFood Studio recipes for five scrumptious, nutrient-packed meals made fast and easy with a blender or food-processor:

Snack on whole wheat or seeded crackers with your very own homemade nut butter. 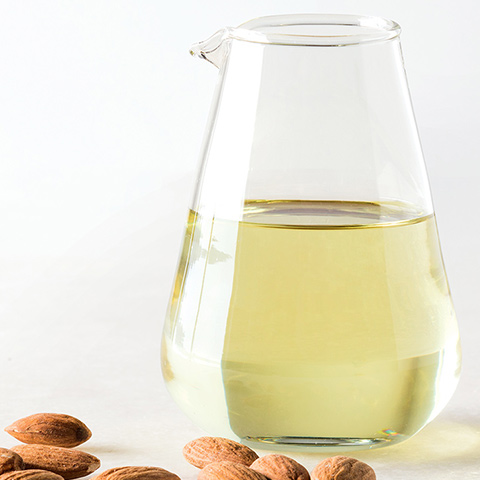 This flavoursome chermoula baked fish is ready in minutes. 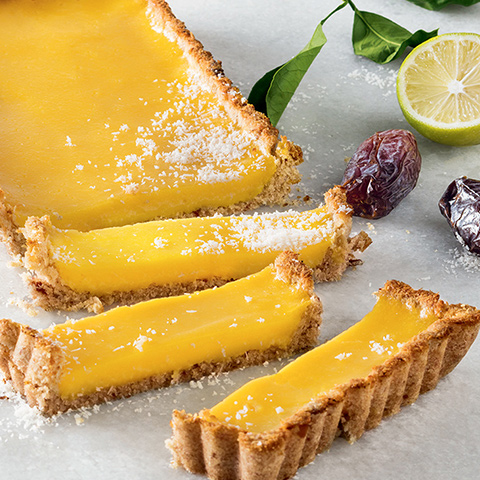 Offer
Recommended for you by Vitality

South African soil abounds in fantastic produce all year round, and the Vitality HealthyFood Studio seasonal delights course explores some lesser-known fruits and vegetables and help you to create delicious, healthy meals, throughout the year.

Impress your guests by upskilling with our Food for Friends course

What should be a joyous get-together with family and friends often becomes a stressful event for the host that leaves guests feeling guilty for deviating so from their healthy eating plan.

The HealthyFood Studio 'Food for Friends' course will teach you how to take the stress out of entertaining by planning properly and to feed your guests a flavourful nutritious meal. Make your booking online at www.healthyfoodstudio.co.za.

Good nutrition doesn't have to be expensive. Vitality's HealthyFood benefit helps you spot healthier alternatives in-store, and gives you up to 25% cash back on them! Have a look at the Pick n Pay and Woolworths HealthyFood catalogues to view the wide range of items that qualify for cash back.

Remember, what you put into your body makes a tangible difference to your health, so start getting rewarded for making healthy choices. SMS "Join" to 47751 and activate the HealthyFood benefit today.

Young diet lessons from an expert

What do nutrition experts feed their own families? We chat to Candice Smith, Discovery Vitality's Head of Nutrition Strategy and mother of three, about what her family eats – and get her to share her personal favourite stew recipe!

If that’s the question, this article’s for you! Matching cooking methods to the climate helps to get the most out of seasonal produce. Vitality dietitian, Terry Harris, shares the best ways to prep hearty meals in cold months.

10 ways to eat better every day

Finding it difficult to keep up a healthy diet? Try these 10 easy-to-remember hacks to help make healthy eating consistently achievable and fun!