Approximately one third of the global adult population is not meeting the minimum weekly level of physical activity recommended by the World Health Organisation. The Vitality Group commissioned an independent large-scale population study that tracked 422 643 Vitality members from 2015 to 2018 in South Africa, the United Kingdom and the
United States. 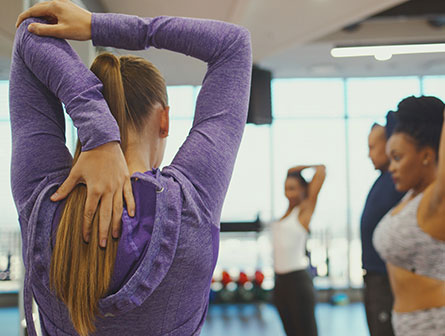 In analysing sub-populations within the sample that initially tend to be more inactive, such as obese individuals, this at-risk group demonstrated an average increase in tracked activity levels in the range of 109% in South Africa, 160% in the United Kingdom and 200% in the United States.

Time passage of the association between the Vitality Active Rewards with Apple Watch benefit and physical activity, South Africa 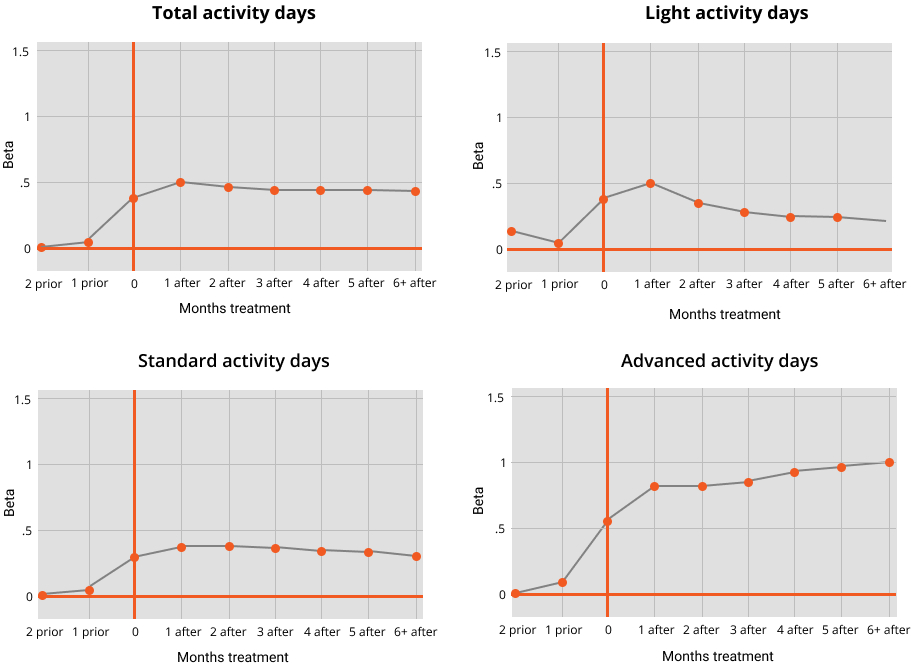 The study found positive associations between the Vitality Active Rewards with Apple Watch benefit and physical activity, as well as higher levels of intensive activity, persisting over time (measured over the 24 months repayment period of the Apple Watch). This means that these members should enjoy health benefits such as greater cardiorespiratory fitness, improvements in blood pressure and cholesterol, and reduced healthcare costs.

The study’s findings directly contribute to the scientific literature in the area of behavioural science. And given its sample size across three countries, it supports a greater understanding of the use of incentives in motivating change in activity levels, an increasingly global issue.

"This landmark study contributes to a deeper understanding of how people can be incentivised to live fitter and healthier lives. The significance for individuals, the insurance industry and wider society is profound."